One downside of living in Philadelphia is that it can take a long time to commute to work. In Philadelphia, the average commute to work is 33.17 minutes, which is quite a bit higher than the national average. On the other hand, local public transit is widely used in the city, so leaving the car at home and taking transit is often a viable alternative. In addition, it is also a pedestrian-friendly city. Many of Philadelphia’s neighborhoods are dense enough and have amenities close enough together that people find it feasible to get around on foot.

The per capita income in Philadelphia in 2010 was $23,696, which is middle income relative to Pennsylvania and the nation. This equates to an annual income of $94,784 for a family of four. However, Philadelphia contains both very wealthy and poor people as well. Philadelphia PA Houses

Philadelphia is an extremely ethnically-diverse city. The people who call Philadelphia home describe themselves as belonging to a variety of racial and ethnic groups. The greatest number of Philadelphia residents report their race to be Black or African-American, followed by White. Philadelphia also has a sizeable Hispanic population (people of Hispanic origin can be of any race). People of Hispanic or Latino origin account for 13.77% of the city’s residents. Important ancestries of people in Philadelphia include Italian, German, Polish, and English.

The most common language spoken in Philadelphia is English. Other important languages spoken here include Spanish and Chinese. 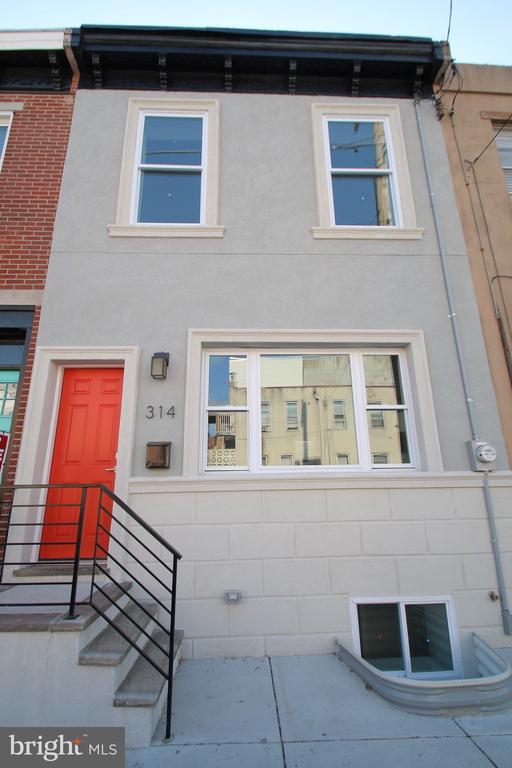