Enter your info to see what you can afford and what your payments will be with Up-To-Date Rates!

The sports complex was once home to Veterans Stadium (The Vet) which stood from 1971 to 2004; JFK Stadium, which stood from 1925 to 1992; and the Spectrum, which was in use from 1967 to 2009 and was demolished in 2011. The NovaCare Complex, located on Pattison Avenue just west of the stadium area, serves as the practice facility of the Philadelphia Eagles. They now play at Lincoln Financial Field. 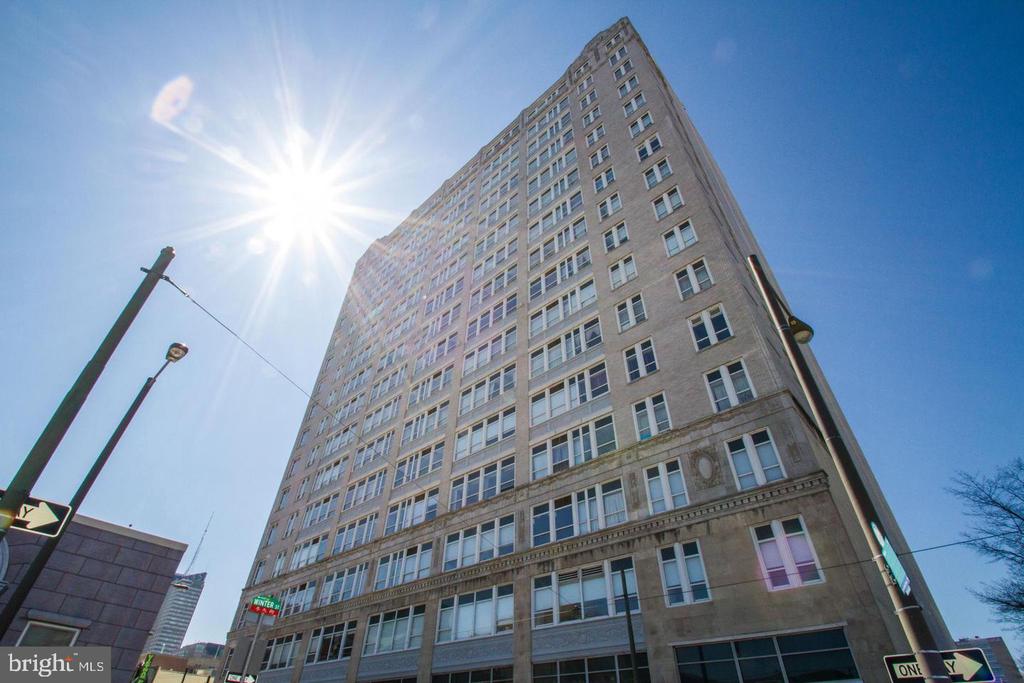